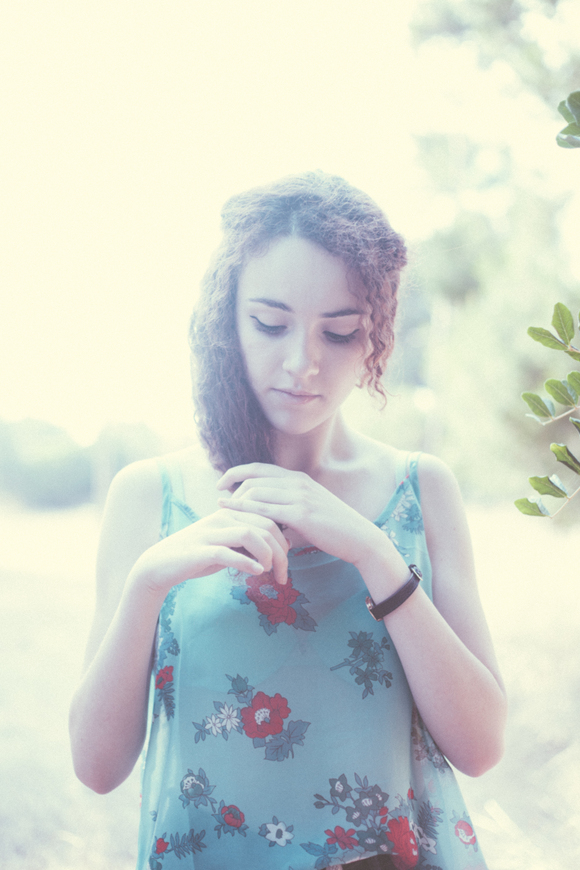 The progression of young talent is always uncertain.

So many promises are broken, shattered by the struggle between expectations and real abilities, that the shine in Núria's first live performances, just two years ago, could maybe not be more than the mise-en-scene of hard-work and training.
In 2013 Núria published 'First Tracks', her first recording, confirming a very early competence and a singular talent for composing and singing classic pop rock songs. An excellent starting point and at the same time a threat. The threat to not know how far she could go, to find boundaries before she had even managed to rally start, but Núria Grahams' new songs reach a new compositional and interpretative frame that unfolds with out reiterations, that venture deep into modern sonic maps that, unexpectedly, envelope the songs solidly.
And so, the rise begins. And fortunately, it has come with success and without undesired challenges.
We are before the rise of a great talent that, with all probabilities, will become a star with her very first album.
At these moments the album is being recorded and will see the light in 2015.