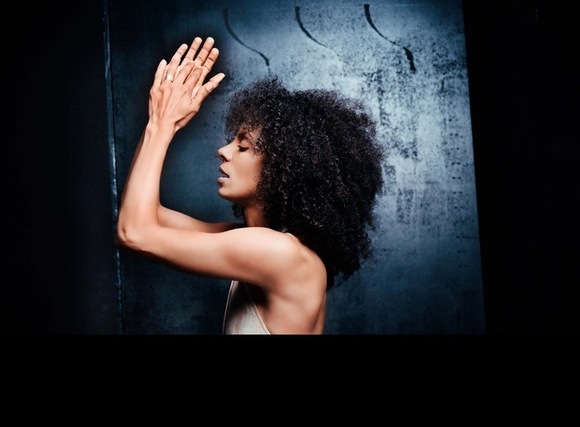 A seeking traveler´s journey is always a long one.

On July 20th 2012 Astrid North released her first solo album „NORTH“ in Germany.
And with this release her journey,search and story began a new chapter.
For Astrid this became a very personal journey to a very personal,honest
and enrapturingly edgy solo album "NORTH" with intoxicating, catchy songs.
Her voice takes the lead filled with emotions.
And because North´s songs and stories burst with life and a hunger for it,
she creates pictures, and leaves melodies and sounds that will linger.
Soft,angry,demanding and sparklng like the Northstar.
She makes you her companion on a journey which is titled ….
but which is universally touching.

Astrid North spent her childhood in Houston,Texas and Berlin,Germany.
Plentiful music, living room talent shows with her cousins
and of course two big cities led Astrid North to music and her first school band.
While still in school she met Peter Hinderthuer and Bela Brauckmann
and formed Cultured Pearls.Shortly after she finished school,
Culured Pearls produced their first Album "Sing dela Sing",
with the radio hit "Tic Toc"."Sugar Sugar Honey" followed from their second Album.
With their albums and concerts they successfully reached a big audience thru out the country.
But then a new path was calling,and she followed 2004 to begin her journey to a more individual sound,that reflected her own voice,her dreams and thoughts.
While writing songs for her first album Astrid sang and wrote in many projects such as Soulounge,
Home (charity project for orphanages in Thailand) and Classiclounge only to name a few.
2012 she then released her album " North" and is currently working on her second solo album.