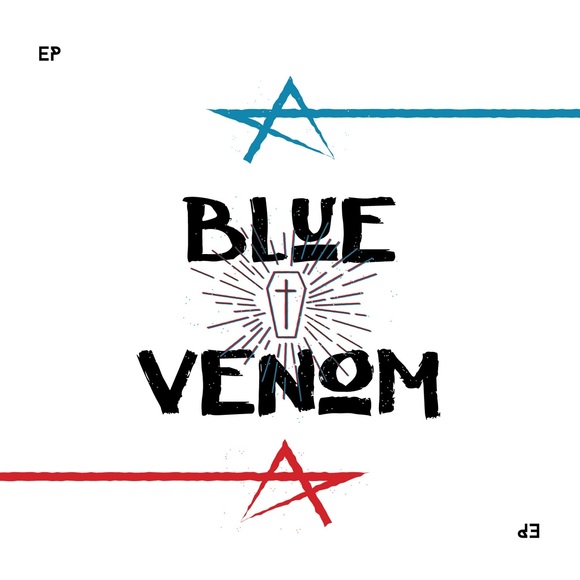 The main components of the duo band ‘’Astra The 22’s” is a Latvian singer/songwriter Kerija Kaleja, who has studied music and music business and worked in New York’s music industry, now living and working in Latvia, and the American singer/multi-instrumentalist Eric Jayk.

Astra The 22’s encompasses styles of indie pop, indie dance that are combined with rock influences and elements.

Astra The 22’s encompasses styles of indie pop, indie dance that are combined with rock influences and elements.

Duo band Astra The 22’s is comprised of Latvian singer/songwriter Kerija (Kerry) Kaleja and the American singer/multi-instrumentalist Eric Jayk. The band’s music encompasses styles of indie pop and dance, combined with rock influences and elements. Kerry has highly valued Eric’s talent and experience in music from previous projects such as Wildstreet Music, a New York City 80’s arena rock n’ roll band. After a while, Kerry and Eric found out that they were musically synced and decided to unify their musical talents.

Their first single, Cat Woman, has been released on iTunes and on SoundCloud. Their music video is on YouTube with the captivating phrase, “how can you see the world without blinking?” as a preface to their song. Cat Woman was recorded and mixed in New York with Jayk and Kyle Kelso, whilst a master of the song has been made by Howie Weinberg, who has received 4 Grammy nominations, 200 Gold albums in the US and worked with major acts like The White Stripes, Nirvana, Red Hot Chili Peppers and others. Astra the 22’s is currently based in Riga, Latvia and New York, NY, with the band performing in both cities.