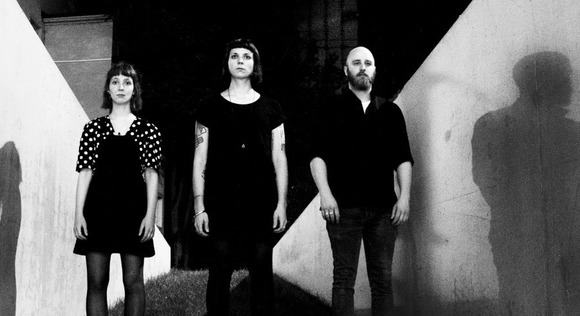 Management
A Tree in a Field Records
Marlon McNeill

Asbest (the German term of Asbestos) is a fibre that is part of the structure and yet its existence is undesired.

As soon as an attempt is made to remove Asbest, it becomes harmful. Asbest is the systems own inherent contradiction.

Asbest use different musical styles which share a certain aggressiveness. Post punk, noise rock and shoegaze are the cornerstones. An angry to desperate reaction to the general events of our time, but it also reflects Trachsel’s personal experiences as a trans-woman in a cis- and heteronormative society.