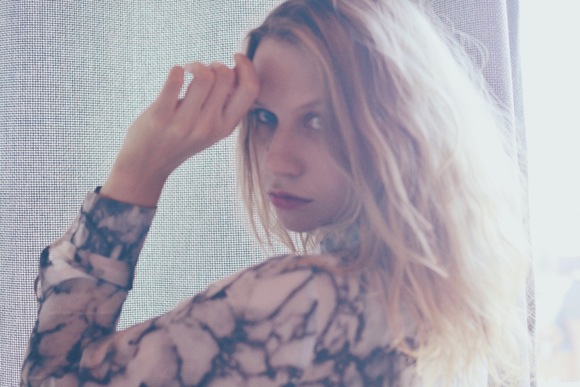 Her music is reduced to the essentials and creates a playful dream away sound.

In 2015 she wrote and recorded her crowdfunded solo album. Working with many different songwriters, producers and musicians from Berlin, London, Manchester, Kopenhagen and New York her album grew and evolved. But no matter what sounds she is exploring, her music always stays focused on her warm voice and melancholic but upbeat lyrics. Her album was released on June 3rd 2016.

In early 2018 she released her acoustic EP "Clarity". On her new EP she combines both pure acoustic and soft electronic sounds, bridging her roots in folk songwriting and the electronic vibe of her indie-pop debut album "In the Darkness".