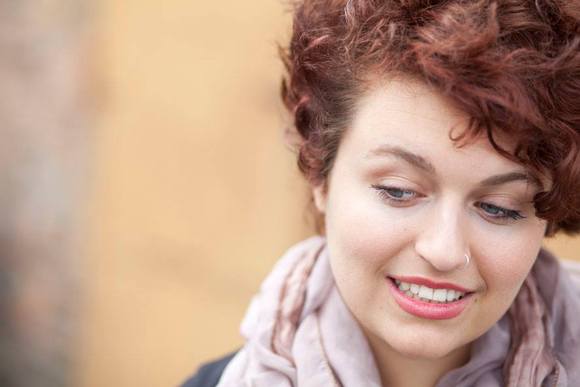 I've been on stage even before I could walk.
Discovered singing in front of an audience when I was 10.
Writing songs since I am 14.
Sang and played guitar in 3 different bands, and lots of combos.
Since I'm 16 it's mostly just me and my guitar on stage.
I traveled around the world on my own, lived in Liverpool(England) and Cork(Ireland) playing my music on the streets and clubs.
I now live in Berlin, playing wherever I can.
Music makes my world magic and I think it has that effect on others too