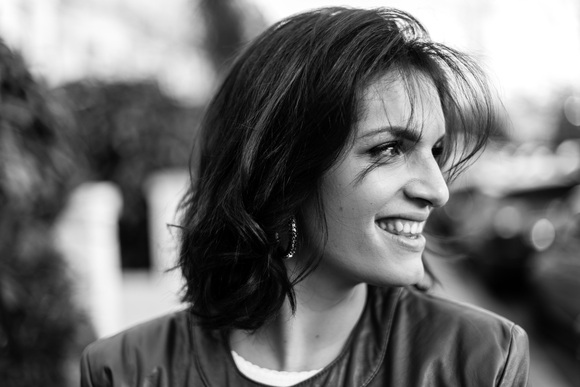 
The London based artist is about to release several singles from her upcoming EP “No Apologies” after a successful crowdfunding campaign in 2018. She gained a strong fan-base in London, which was reflected at her last headline show at St. Giles in Soho, where she performed her music in an acoustic setting and backed by an all female group from the London International Gospel Choir. Anin Rose conducts and performs with the choir, including working with Freya Ridings, Jamie Grey. She has performed at South Bank Centre, Union Chapel and Regent Hall where she showcased one of her originals backed by 80 choral singers in front of a 550 strong audience in 2018.
Her mostly piano based songs are inspired by the everyday and her work in mental health where she realized the importance of empowering music in an ever changing climate. Her release “No Apologies” is a stand against shrinking her extraordinary height and extrovert personality and taking up space. The full EP release is planned for May 2019.