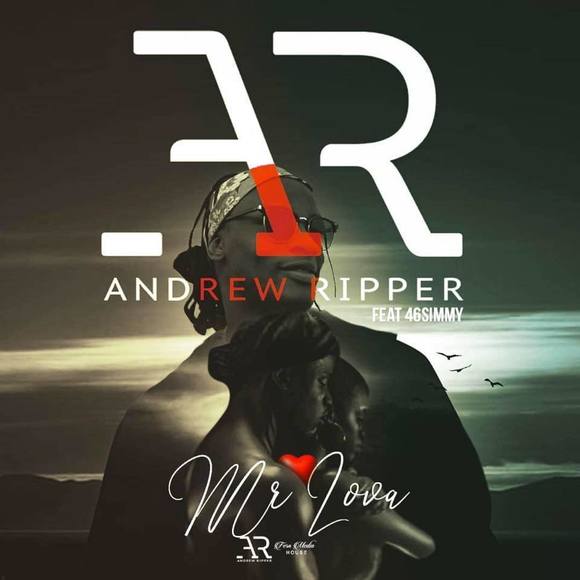 Congolese/Zambian and Norwegian Dance, singer/songwriter Dancehall artist - Andrew (aka Andrew Ripper) began his career in music when he was just 15 years old.

His first record, Love will be true, was recorded in 2009 in collaboration with Steffan. In 2017, he started pursuing music full-time, at first collaborating with various Zambian/Norwegian pop acts including Tbwoy, T-Sean , and Simy46. By 2017, he was ready to record his debut studio EP as a solo artist. Hit song Chèrie got streamed up to 1200000 on Spotify and Top 3 in Africas chart list was released via Make It Manegment (MIM for short) to great critical and public acclaim across Africa, propelling him to stardom in his home country. Ripper will be released his sophomore EP, Borderless, in 2018. His first studio album featured a multitude of guest appearances, including a spot from Tbwoy,Tsean, Milz, Simmy46. It also featured Ripper's global breakthrough track "Chèrie" Not only did the single cement his status as one of Zambia/Congolese's biggest pop afrobeat acts, it was also picked up and remixed by DjPain and Nomusic, thrusting Andrew Ripper into the international spotlight. In return, Andrew Ripper appeared on CIA's 2016 smash single "Dear Friend" I first LP, Borderless, will be out in 2018. A handful of singles appeared in advance of the LP, including "Chèrie" and " Fool." one of the biggest songs.
Andrew Ripper is an artist rooted in afrobeat soul,pop sound and Goodvibes sound. Andrew Ripper is tradition, could also be counted among those who let themselves be inspired by the jazz vibes, reggea and multitude of opportunities of the current music scene