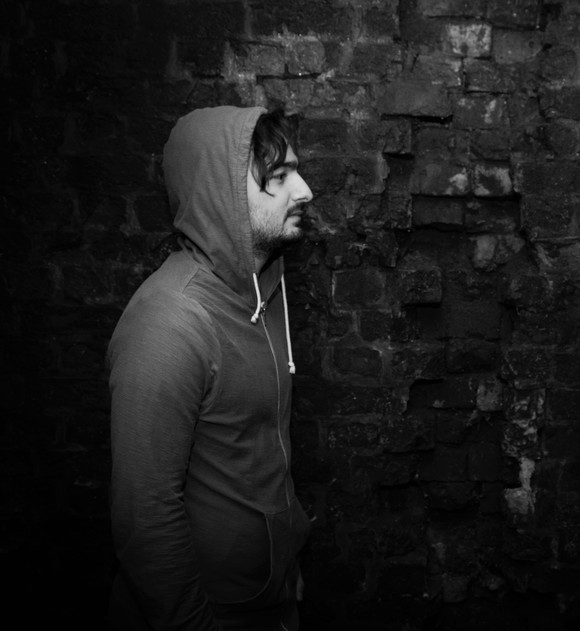 I’m a music lover with passion for live performance.

I’ve been dealing with music production since 2009 and I’ve done every kind of music performance so far. Vinyl djing, CDs, Traktor, played the guitar on a rock band, live performance with Ableton and so on, while I have presented my music in 5 countries (UK, Germany, Greece, Italy & Bulgaria). In 2014 I decided that the only way to communicate my music but also express my feelings and true vision was by working with Analogue gear. Analogue Drama is my l latest alias where I’m producing and performing live only with analogue equipment, focusing on the minimalistic aspect of electronic music. My intention is to showcase the power of connection between performers and their instruments, as well as the importance and differentiation of the analogue way. I will present this philosophy through the “ακτ” live broadcast project.