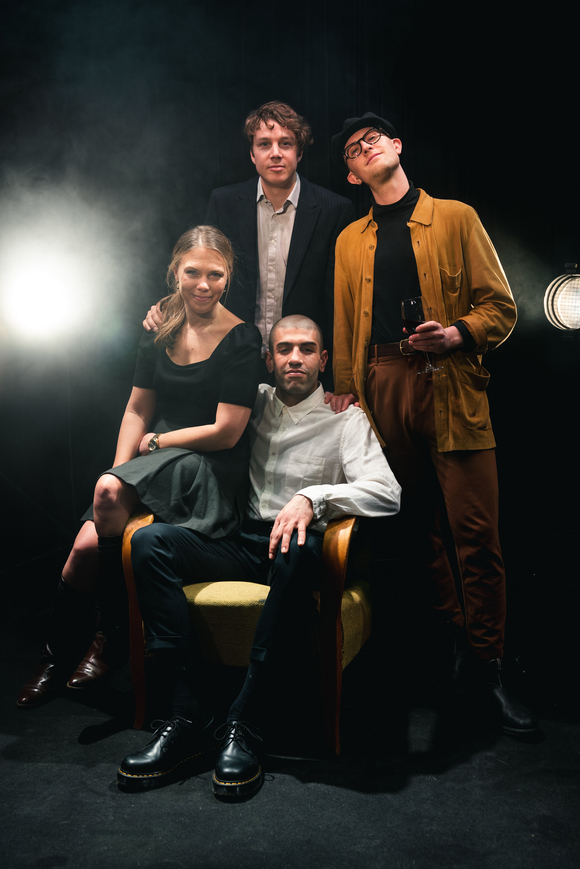 AMAUNET – Signed by Lövely Records and have released their first album november 2020.

The band have played a lot of live gigs since 2018. Amaunet have played live at clubs such as Pustervik & Mejeriet in Sweden and festivals such as Live at Heart and Putte i Parken.

Amaunets debut album have been picked up by American, Australian and english radio aswell as swedish radio (P3 sveriges radio) and others!

Amaunet will release their second album in the spring of 2021. The album is recorded live in The End Studios in southern Sweden. Our second album is our most honest album so far