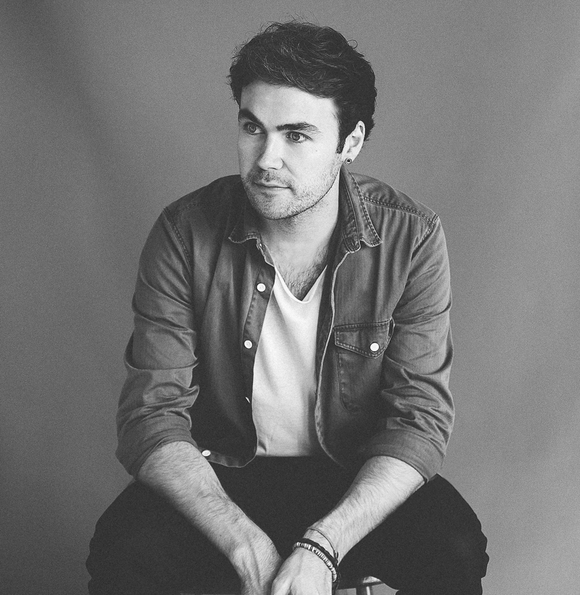 Alx Green is a singer-songwriter from Chester in the North West of England.

His first studio EP was released in 2016 and got to number 2 in the iTunes Singer/Songwriter pre-order charts. The tracks have also seen radio play on BBC Radio 2, BBC 6Music, BBC Radio Merseyside and BBC Introducing being labelled as 'Sublime'.