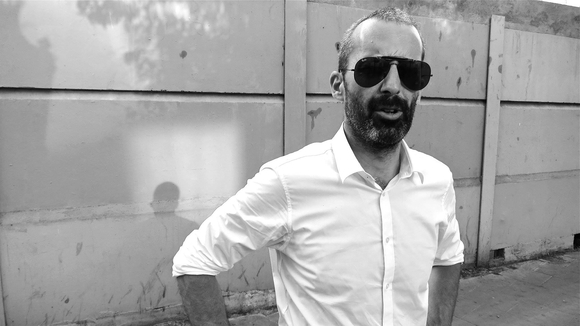 My name is Álvaro del Hierro, I am a professional drummer based in Berlin.

I have 24 years expperience playing drums, I am at your service for gigs and studio recording.

Álvaro del Hierro born in Valencia (Spain) year 1976. He started to play at 16 years old with a pop-rock band , Ciudadano López, three albums, hundred of concerts in Madrid, Barcelona, San Sebastián, Zaragoza, etc... In 2006 he started to play with Brilliant Sharks, a punk rock band from Valencia. They recorded a album and they do shows in different places of Spain.
In Berlin, he played with Placid Revival, a rock band with different nationalities, Germany, Spain, Greece, Bulgary and South Africa. In this moment he play with bands in Spain and Germany.