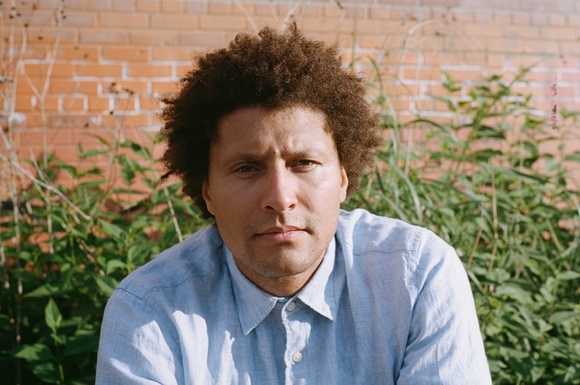 After a three year hiatus, Toronto based artist Alexander Saint re-emerges with his new single "The Light''.

As a multi-instrumentalist, he crafts sonic pictures with his live one-man rig, using contemplative melodies and driving rhythms as his brushstrokes. Having travelled the world as a professional bassist, touring with such acts as Justin Timberlake (with Francesco Yates for the "Man of the Woods" tour), JP Saxe and playing award shows with such greats as Ed Sheeran, Alexander Saint now steps out on his own to show he has more to offer than just his bass playing expertise. His music is a mature take of honest storytelling about loss, love, and getting off your damn phone. Taking cues from such artists as James Blake, grandson and TV on the Radio, he sets off to create a new identity as a mixed-black man in the alternative space.