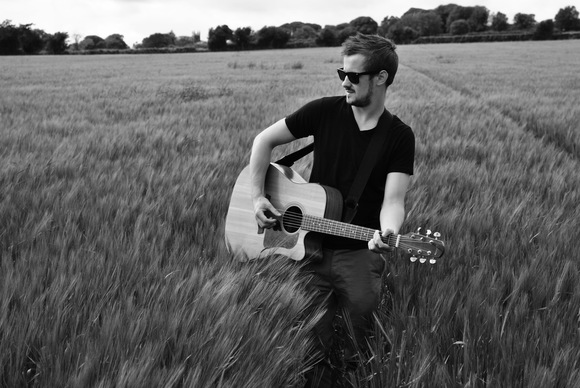 Alan Kavanagh is a musician from Ashbourne Co.Meath.

His latest single has just won IMRO's Christy Hennessy Song Contest and went to number two on the I-Tunes Rock Chart.
Alan has supported acts such as The Coronas, Mundy, 5ive, Christy Dignam and many more.

While studying for a music degree in DKIT, Alan released his first single which went straight to number two in the Download.ie charts. After the release he went gigging throughout Ireland and abroad and has had the privilege of touring with Meteor Award winner, Luan Parle, supporting The Coronas and playing with Christy Dignam. His last single ‘Christmas Far From Home’ had 22,000 hits on YouTube in just two weeks and received a great amount of airplay on Christmas FM, Sunshine 106.8, LMFM and Dublin City FM last year.

Alan plays ukulele, guitar, piano, and bass and has a music degree from Dundalk IT. He has also composed a piece recorded by the national chamber choir. He has spent the last two years gigging with Celebrity and Holland America where he has visited