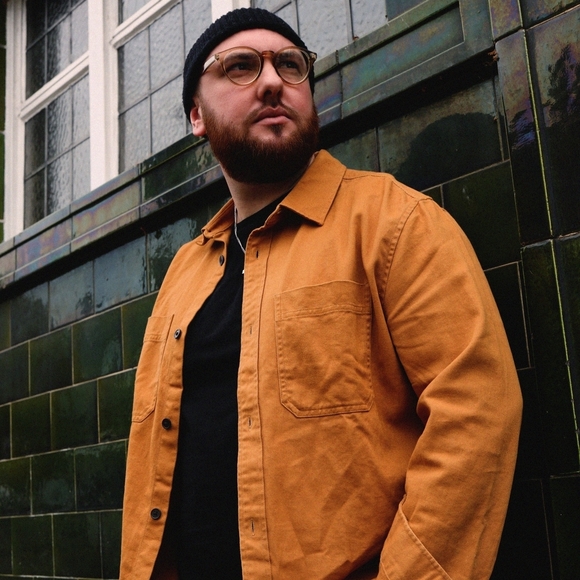 “ Aid keeps his heart wrapped up in the tapestry of being.

His journey takes you to lands afar, but always leads you right back home. A passionate, soulful journey. “

Aid Lewis is a critically acclaimed singer & songwriter from Kent, UK, deeply rooted in the richness of his words of love, truth & Hope. The debut album ‘Empathy & Ecstasy‘ tells a story of life’s experiences, that are blissfully and, at time, painfully relatable. The album touches on the joys of love and passion, heartache, laughter, as well as the world in it’s current state. Working closely with Matt Walters at Quince Studios who has worked with Leonard cohen , Just Jack, Boy George, Sony and Universal to name a few.

It's also been announced that Aid and the band are working on the release for the second album 'Be You' a more matured album where the band are finding their feet and locking in with harmonies and melodies. Lyrically speaking the album touches on the latest trend of people comparing their lives to others and having a huge negative effect long term , Aid is also donating and has partnered with MMK Mind charity for the year to help local communities.
​
Be You | Nobody Else Can is the big message you should expect to see more of.