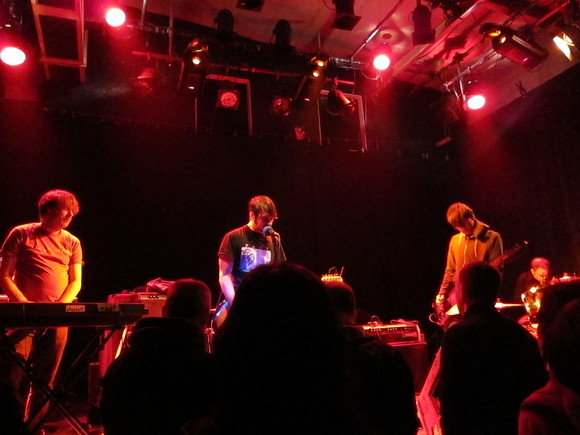 Unlike the creature from Aztec mythology, after which the band was named, the members of ahuizotl are not from North America, even if their music is clearly influenced by US-American indie rock of the 80s and 90s. ahuizotl are from Cologne/Germany and play pop music in the best sense of the word. At the same time they’re far away from lifeless muzak and the agreeable nonsense you hear on the radio, because they confidently rely on ideas and melodies beyond the established recipes for success. Not only the DIY attitude of punk but also the sound aesthetics and the band’s origins as a solo project are reminiscent of bands like seBADoh or Wild Nothing. Keyboard and, occasionally, the combined vocals of guitarist and drummer supplement the ‘classic’ rock band line-up. The mostly personal lyrics, sometimes vivid sometimes associative, will affect anyone who is open to them.