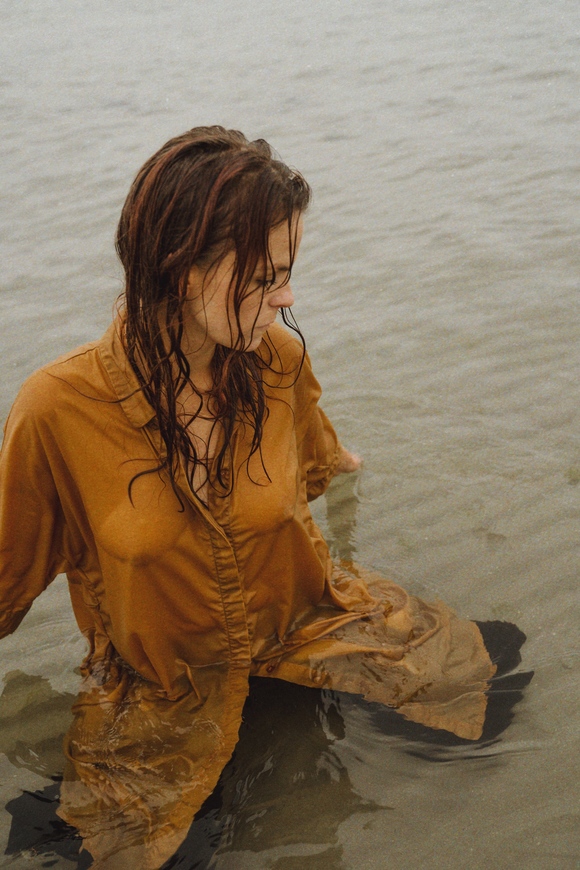 Sweden based Adée is an artist with a broad resume, from opening to Koffee 2019 to performing at Ongea Festival in Nairobi.

She spends a lot of her time collaborating with artists from the UK such as Vital, Call Me Unique and Thomas Seminar Ford and is growing her UK audience.  She has also started a collaboration with Trident Records and released her first single on their lable partly produced by Dave Stewart earlier 2021. She is now working on her third album together with the team from Trident and Adam Richards from south Wales as main producer.  Previous perfomances also include SXSW, Midem and Canadian Music Week, amongst others, she was nominated as ”Artist of the year” at Scandinavian soul awards. She also got her song "World On Fire" featured in Netflix serie Gentefied.