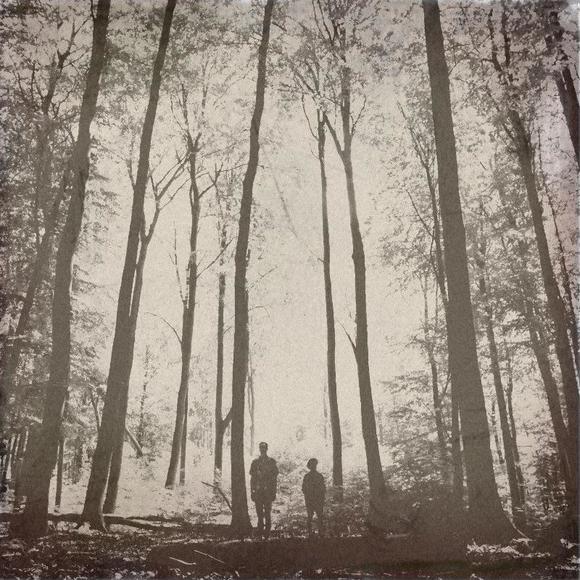 Aananda is a study of beauty and raw power, taking inspiration from electronica and deep house to create new space where dance music moves not only your feet, but your heart as well.

The live performance is an exploration of emotion and the present moment through instrumental improvisation and the live electronic manipulation of their original music.

IMAN DEEPER
---------------------
Birthed from the busy streets of Tehran, Iman Deeper’s love of house music began in secret. As production and performance of non-traditional music was underground by necessity, he soon left Iran to search for his place in the musical world and to develop the skills needed to re-create the sounds of his dreams. His journey took him to Rome for a time, where he produced and performed under the moniker La Roca until he eventually moved to his current home base, Berlin, the land of love and house music.

HUBRIST
-------------
Hubrist was born of the foggy coast of northern California, learning to improvise music along with the sound of waves and the creaking of redwood trees. His journey of discovery took him across the ocean to Japan, where he first heard the sounds of electronic music and began to fuse his organic instrumental sounds with the endless possibilities and raw power of the digital realm. After bringing these new sounds back to perform in his home town of San Francisco, he began to dream of taking his sounds further afield. The forward-thinking artistic climate of Berlin drew him to Europe, where he stepped into a whole new world of magic and inspiration.

THE STORY OF AANANDA
--------------------------------------
As fate would have it, these two eventually crossed paths, and despite their very different backgrounds and musical styles, they were instantly bonded by their similar nature and mutual respect for each other’s work. It was only a matter of time before they began to create a new project together, focused on manifesting a music that could defy politics and borders, serving to unite all people in a single moment.