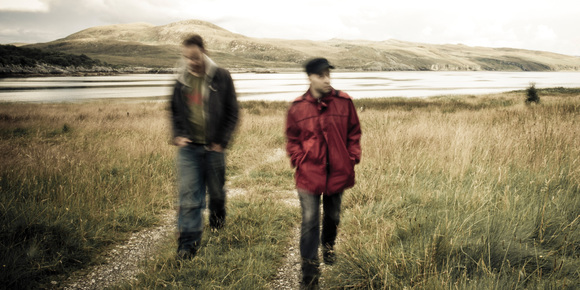 The album was recorded over four months starting in summer 2011 at RedBox Studios in Paris, and mixed by multi-grammy award winning Darrell Thorp at Studio 101 in Los Angeles. The album is a fitting sequel to Intimate Circles, the band's first opus, but with stronger rhythms and darker, more melancholy texts, as well as greater daring and originality in the complex, eclectic arrangements. The band have just begun recording their 3rd album "Reasonable Doubts".