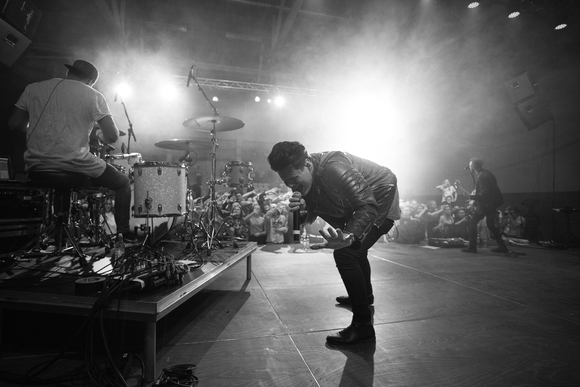 7 Days In Alaska is a band from Norway.

Since the start up in 2014 have they already achieved big things. The band recorded their first album in USA, and since then they have kept growing as a band. They have been touring in Norway, and they have already played two concerts in Germany (Hamburg and Berlin). 7 Days In Alaska is a Pop/Rock band, their music is mixed with different elements such as guitar riffs, and playful synth melodies.
2019 is going to be a great year for the band, with promotion of the album Dancing With Ghosts, and tours around Norway, Sweden and Germany. They are already listed on radio in netherlands and france too.

Their sound is huge, created for large stages and professional light and sound productions!
The energy in the band is magic, with guitar combined with synths, tight drums, and a high ranged vocalist. 7 Days is Ready to play at small and large stages all around the world, and we are proud of presenting them!
Looking forward to hear from you