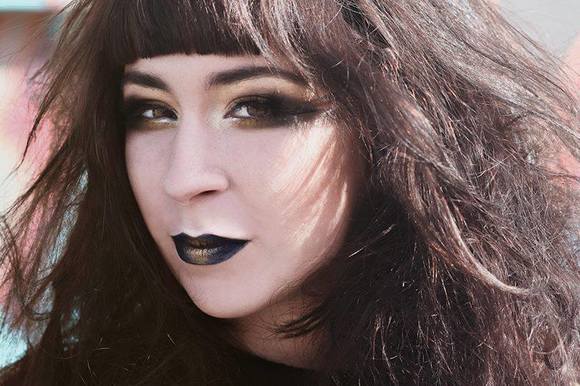 They deliver powerful performances fuelled by pure passion and attitude. Rowan captivates audiences with her rock chick persona and fiery vocals, filling the room with an electric energy that never fails to leave the crowd wanting more.

50ft Warrior have been played on radio stations such as BBC Introducing Merseyside and BBC Radio 6, and their track 'Addicted' recently earned them a place in the Glastonbury Emerging Talent long list and was broadcast on Amazing Radio. After laying low recording the band are back with an incredible album under their belts ready to take 2017 by storm.