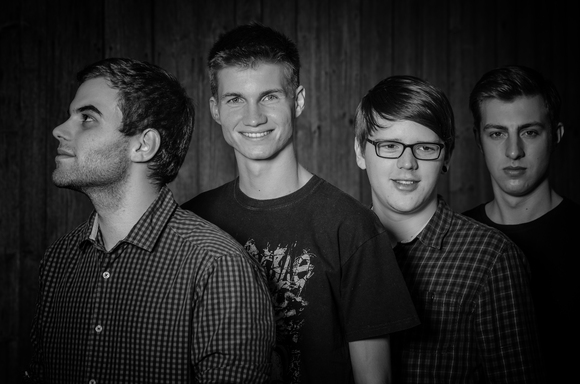 3 Stills is an Austrian Punkrock-Band that was founded in 2008.

They played their first few shows in 2009 and have rocked the stage many times since that with bands like The Rifles(USA), Reno Divorce(USA), Radio Dead Ones(Ger), Brain Shake(FRA), Nikson(HUN), From Dawn To Fall and Barroom Heroes(GER), just to mention a few. What’s more, they have already played at many festivals, whereas the Frequency Festival 2011 was definitely the highlight. Their music can be described as mainly Punkrock with a few Ska-influences and they write the lyrics and music on their own. After more than 70 Live-Shows and two released records, 3 Stills in currently working on new stuff. The band will go on as yet, work hard on their songs and always give at least 100 % at their live-shows.