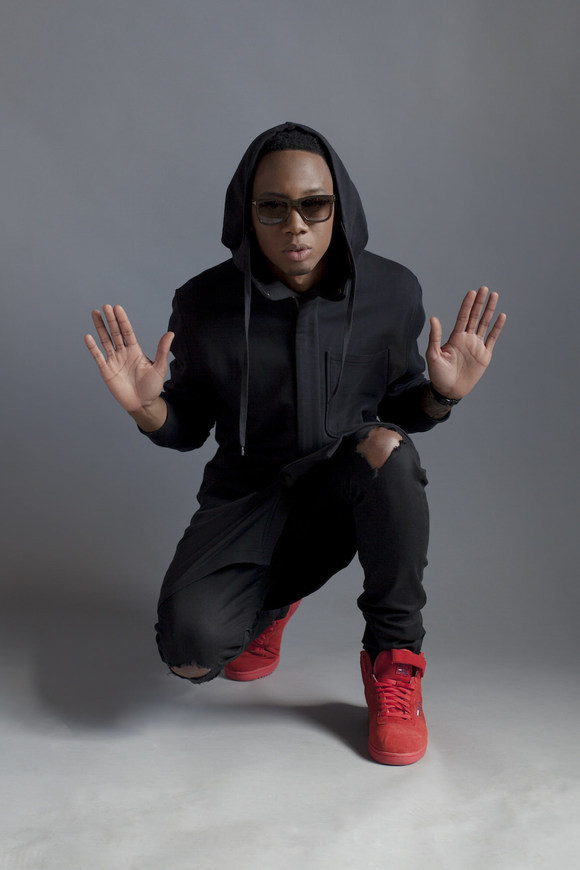 *MOBO track of the week with Malisa Grace - In Your Arms (Prod. by 10Bennys)

*Performances at major festivals across Europe and United States

*Support for Artists such as N-Dubz, Kele Le Roc, and Keith Murray
*
Recently Using “Uber" technology as cheaper alternative to courier services for delivery of merchandise between fans and delivering props for shows.

*New single “Hands In The Sky” and "UberLUX Digital" E.P mark the return of 10Bennys after 18 months spent developing a bespoke diamond jewellery company servicing private clients across in London and Geneva
*Not only does 10Bennys act, write, perform his own music and sell diamonds he’s also Producer of majority of his catalogue as well as songs for other artists.

UberLUX Digital, 10Bennys E.P also features Toronto based artist / producer “nSane” who has been a frequent collaborator over the last couple years.

*Keep up to date with 10Bennys on his social network of choice. www.instagram.com/10bennys