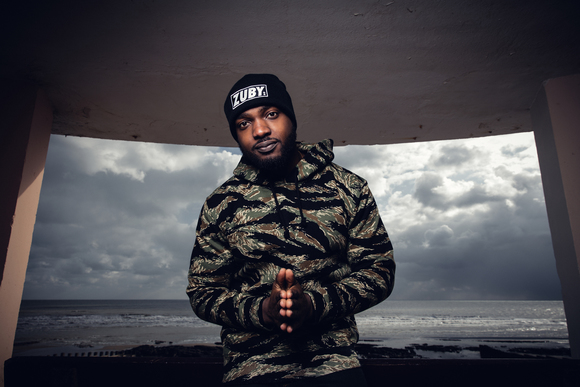 Outspoken, authentic and self-assured, Zuby is a hip-hop artist who doesn’t shy away from expressing his perspective.

Every lyric, chorus and statement proudly proclaims his beliefs - with a rare honesty that is refreshing, compelling and inspiring.

Zuby was born in England and raised in Saudi Arabia. He attended an international school where he discovered his first obsession - art. He was ambitious even as a child, with dreams of becoming a cartoonist. His creative passion would eventually lead him down a different path.

After graduating, Zuby initially joined many of his university peers in the corporate world. But after 3 years of feeling restless, he left the stability of a ‘normal job’ behind him to pursue his passion for music full-time in 2011.

Since then, Zuby’s fan base and list of achievements have continued to grow. He has sold over 25,000 albums independently, created a successful merchandise line, founded a retail pop up shop and reached over 4 million YouTube views and 160,000 followers online. His 'Zubstep' EP reached #12 on the iTunes Hip Hop Charts and he has become the highest funded UK based rapper on Kickstarter.

Zuby is a masterful live performer who has toured the UK extensively, including headline tours in 2017 and 2018. He has graced stages in the USA, Saudi Arabia, Nigeria and across Europe. His extensive performance resume also includes opening for several popular artists such as Akala, The Pharcyde and his favourite rapper, Tech N9ne.

In January 2019, he launched the ‘Real Talk with Zuby’ podcast - where he has open, honest and in-depth conversations with fascinating people from different walks of life.