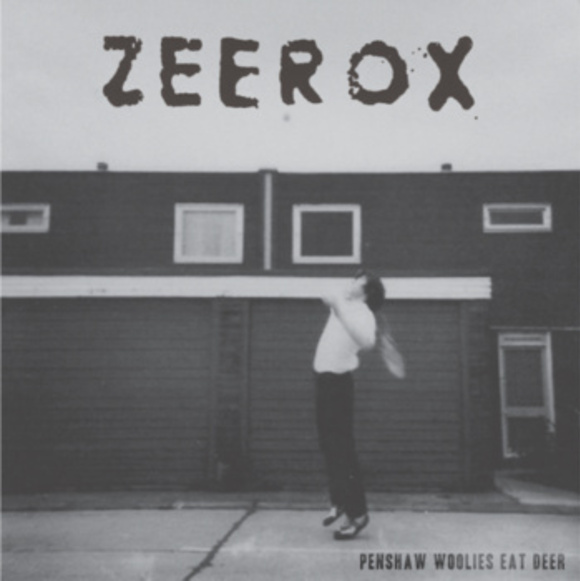 The debut release Penshaw Woolies explores life in one of the North East's 'new towns,' and was released 17/11/2014. The album is available online and directly from Rocking Horse Records.

Currently the band is working on album number 2, and will be showcasing some new tracks at The Mad Ferret (Preston) March 21st and Washington Arts Centre March 27th.