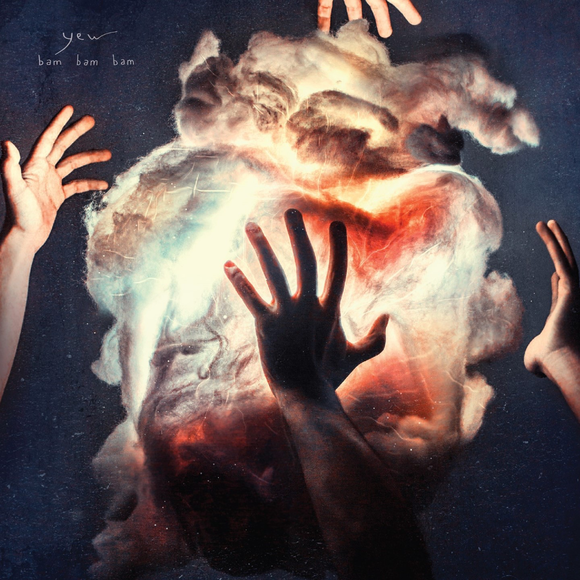 Biography : On the surface, Liege, Belgium-based YEW may seem like more of a classical orchestra than a rock group.

The intent of Bam Bam Bam was to bring the live performance into the listener’s living room and go back to the basics of recording acoustic percussion, instrumentals, and vocal elements. This means there were no vocal effects or drum machines and the recordings capture the group’s technical ability. In that sense, YEW succeeded in delivering an authentic version of their capabilities.

The album brought big opportunities for YEW in 2018, including a release show at Botanique in Brussels and involvement with the Canadian Music Week. These opportunities allowed the band to fully realise their potential as a multi-talented music act, spanning many genres, which is not just limited to folk rock and classical and stretches as a far as experimental.