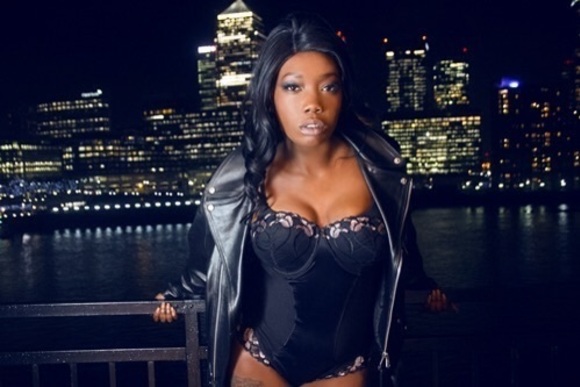 Leading up to working hard on her debut album, Wyen has been making her stamp on the music industry working with some amazing talent in the industry as both song writer and performer. Having taken some time out from her personal projects, Wyen was able to lend her talent to some other artists in the industry by becoming a backing vocalist for Eliza Doolittle and also appeared on The Graham Norton Show as a BV for the Scissor Sisters. Wyen won an award for her RnB smash song called “Smile” which was featured on the compilation album - RnB Love Songs 2011. In 2014, Wyen took time out to work on writing new music and has been hard at work in the studio for most of the year putting together her debut album which will be out sometime in 2015. Drawing on lots of personal experiences she has been through, this album will be totally biographical with Wyen telling you all about her life through her music.