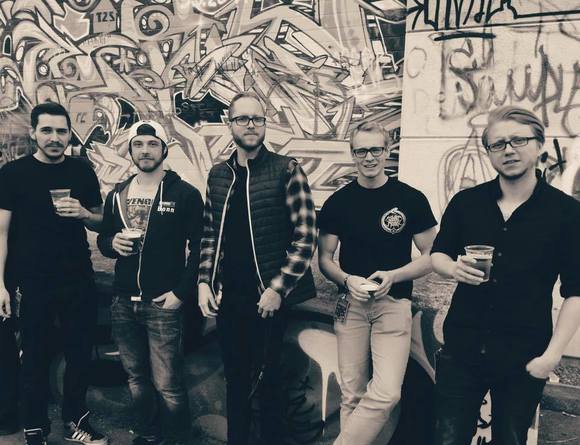 We Are Wolf is a five piece metal band from Cologne Germany.

2010 We Are Wolf got signed to the indie label Noizgate Records and released their first album "Aeons" in the same year. In 2014 the band released their digital EP "Masquerader". In 2015 We Are Wolf recorded their new album at Sawdust Recordings (annisokay, Walking Dead On Broadway, Breakdown's At Tiffanys, Desaster Kids) in Halle Germany with producer Christoph Wieczorek and Peter Leukhardt. The album is set to release in december 2015 via Noizgate Records.

The five guys are a young and passionate band, playing live shows for many, many years before We Are Wolf actualy came to live. With their live performance the band easily transport it's energy from the stage onto the crowd. In the past We Are Wolf shared the stage alongside big names in the heavy metal genre just as: Six Feet Under, Thy Art Is Murder, Callejon, Unearth, More Than A Thousand, Dew Scented, War From A Harlots Mouth and many more.