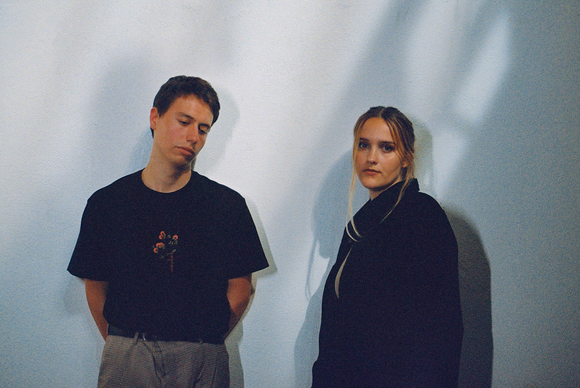 Vaarwell is a Lisbon bred, London based electro pop duo.

The band met in high school whilst studying music production.

Since their formation, the duo has received airplay and critical validation from BBC Radio1, BBC6 Music, NHK and P3 Sveriges as well as online support from Stereogum, Mahogany, Kaltblut, Hillydilly and Crack in The Road, amongst others.
They have also collaborated with Xinobi, co-writing and singing in the single “Far Away Place”, which got placed on Netflix’s original series “Trinkets” and GTA 5 Online.

Following the success of their second EP Early Rise and the singles, No Place for You and False Promises (which caught the attention of notable online publications such as Complex, Clash, Earmilk and The Line of Best Fit), Vaarwell performed at festivals such as SXSW, Waves Vienna, Rock in Rio Lisboa, Vodafone Paredes de Coura and NOS Alive.

Since their move to London in late 2020, the duo have written and self-produced a 4 track EP, consume & grow.
The electro-pop record is a reflection of their new polished sound, influenced by the city’s atmosphere and the UK based electronic, alt-pop, r&b, and hip-hop music scene.

"Continuing to produce indie-pop gold with a melancholic twist, Vaarwell produce the most captivating and elegant music, perfect for soundtracking a hazy day." - EARMILK