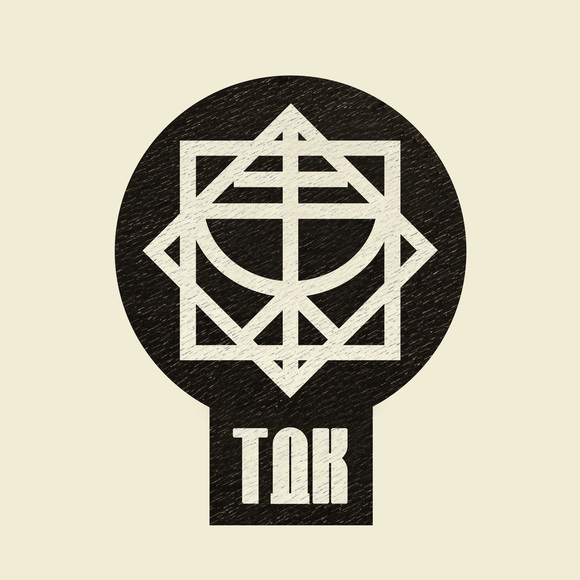 Soon afterwards they are joined by drummer Dimitar Penchev and in 2014 Zvezdomir Mihalev becomes part of the band as a second guitarist. The latter two leave the band in January 2016 to be replaced by Zdravko Dochev (drums) and Jaklin Dishliev (guitar).

TDK’s musical style can be defined as alternative rock with strong elements of new wave and stoner rock. Influences include bands like Sleep, Kyuss, Colour Haze, Porcupine Tree and Tool. The band’s music oftentimes includes motives from the Bulgarian folklore. All lyrics are in Bulgarian as well.

TDK is the cross section of the social experiment in Bulgaria which we call “the transition”. The band’s music is a complex composition which blends images of the tough desert and the mystical mountains. Some of the songs are deeply influenced by traditional Bulgarian music and others are crunched by the grasp of the Stoner sound. All the lyrics are in Bulgarian heavily inspired by the late new wave poet Dimitar Voev. TDK’s music is one of paradoxes and extreme emotions, one to capture the senses and the mind alike.