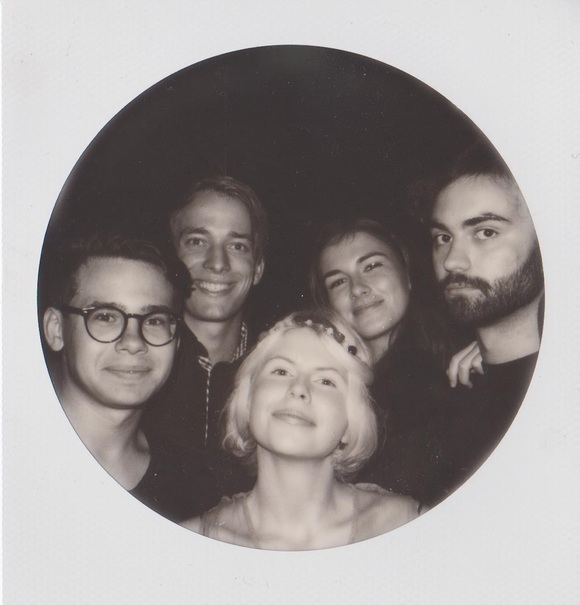 Tolstoys is a young fivepiece based in Slovakia's capital city Bratislava that formed in 2016 around singer - songwriter Ela Tolstova.

Having released just two singles by now the dreampop quintet is already making waves on the indie scene and their much awaited debut album will be released in October on Slnko Records.

They are confirmed to play Slovakia's most prestigious festivals: Pohoda and Grape this summer and they are also opening for Lola Marsh at two concerts this October. There is much more to be heard from this emerging band in the upcoming years.