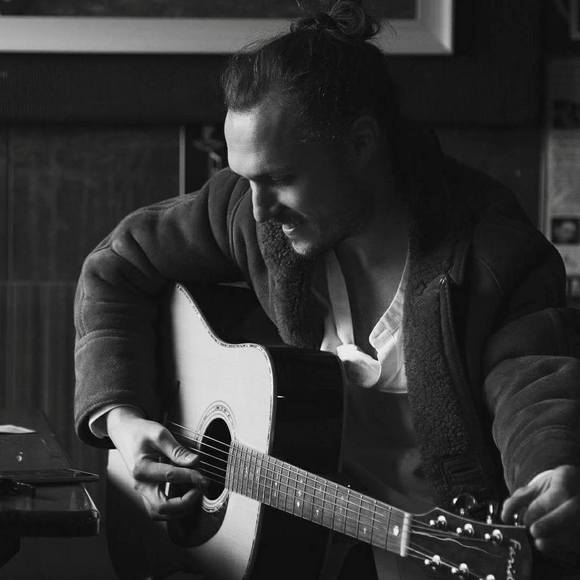 Tiz McNamara’s independent releases have racked up over 4 Million streams on Spotify as well as featuring on UK TV shows ‘Hollyoaks’ and Emmerdale.

Tiz has received support from some of the industries heavy weights including BBC Radio2, Amazing Radio and NME.

He has also toured with BRITS ‘Critics Choice Winner 2014’ James Bay during his UK Tour.
in 2012 Tiz also recorded vocals on a UK number 1 single alongside artists such as Sir. Paul McCartney, Robbie Williams, Shane McGowan under the name 'The Justice Collective'.

2017 saw Tiz McNamara play each of Irelands Major music and arts festivals, Electric Picnic, Indiependence, Sea Sessions and Castlepalooza. He recently embarked on a string of Irish and UK dates before a month long tour of Canada taking in more than 25 shows in 30 days.

The Irishman’s presence is growing rapidly and with two new releases planned for 2018 he’s definitely one to watch.