This Is Not Mailand 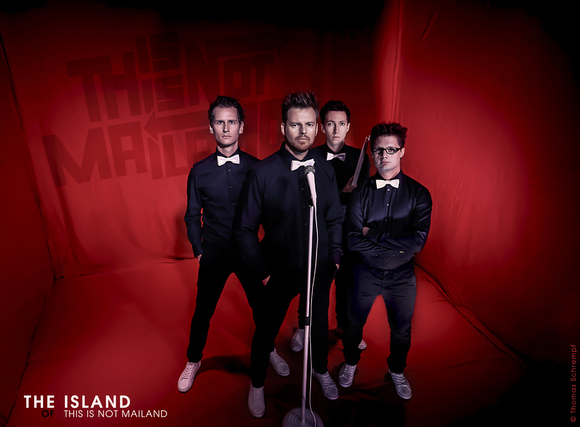 AT Eisenstadt – Rock
This Is Not Mailand
Send Message

This Is Not Mailand are four men impressing with authentic songs, implanting a fresh mixture of Post Rock, New Progressive attitude and a heart‘s blood sounds into people's mind.

Their rad live shows are completing the creative work on stage. Don‘t linger anymore & visit one of the forthcoming shows of this band!

The band was founded in 2011, when four musicians came together after they gained broad experience in diverse rockbands they have played with at home and abroad. After an intensive creative period, This Is Not Mailand released their first EP ‚Soul Shifting‘ in winter 2011 and started playing their first shows. Since that time, the four guys are known as an insider's tip of the New Prog / Post Alternative Rock scene.

This Is Not Mailand are: