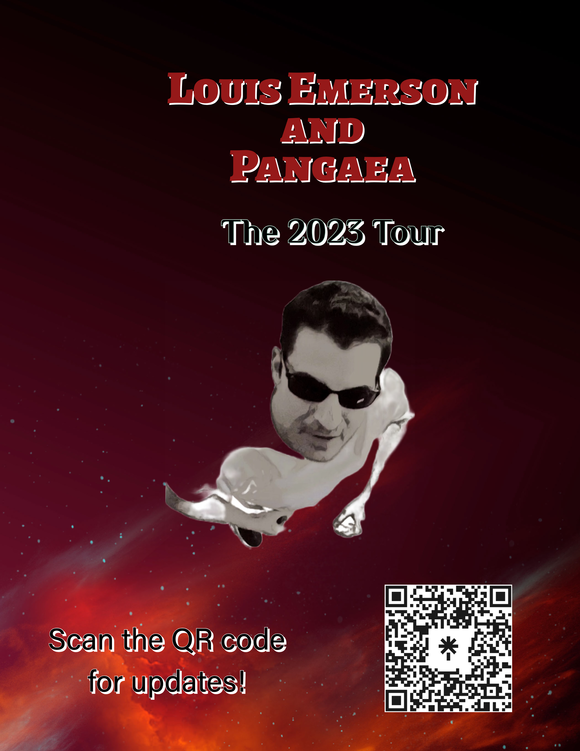 Louis Emerson has now created a solo career, adding to the music Pangaea has done and continues to produce.

Pangaea, his band with Darren Gentry, started out in Richmond Virginia out of the ashes of popular cover bands - Yesterday's Child and Axis of Paragon.

The duo decided to strike out as a duo and write the music they were passionate about. A holiday tape to friends turned into a demo. That demo made it to a few record companies who were interested in Soulful Battle. After talks were had, deals were never made by the band's choice.

Their music is much like they are. Although hints of influences tie the listener in, Pangaea sounds like no one but Pangaea. First listens to Louis Emerson's new tracks let the listener know the tradition continues in his solo work.