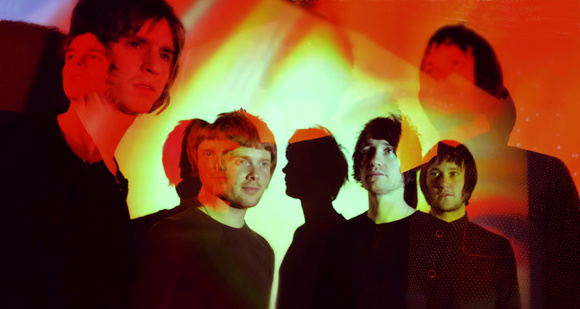 “Imagine if Noel Gallagher’s solo record had actually been willing to cut loose and explore its boundaries, and you might be arriving somewhere near to their sound” - (Drowned In Sound)

"Putting the strut back into psych" NME

“Paint It Black/Tomorrow Never Knows meets Kasabian, with an added swagger and an energy all of its own. It’s a real dark, twisted, psychedelic rocker with a groove to move the listener” - (Louder Than War review of Waves)