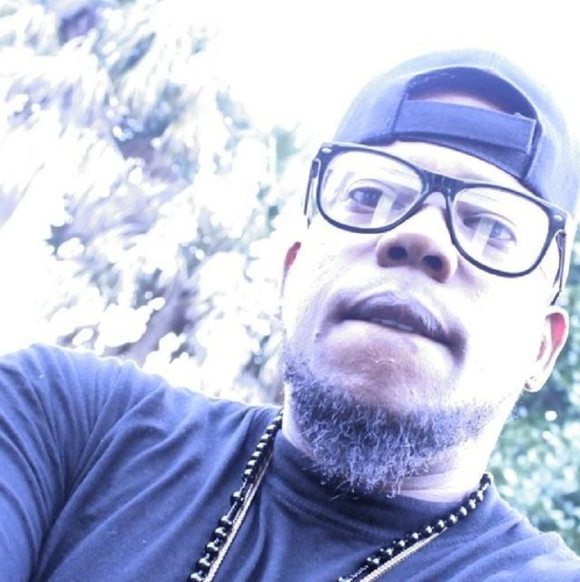 The Real Stevie Bee, formerly known as Bishop, has been rapping since 2002 while serving his country in the United States Army.

After his contract with the military termed, he moved back to his hometown of Homestead, FL. and started a rap group called 66 Clips. From there, Bishop decided to form his own label called P-Squad Entertainment. At that point he released his first full length album titled "Bishop: The Man, The Myth, The Legend" featuring hit singles, "How We Ride Remix ft. PSE", "Excuse Me Miss ft Jay Gutta, Tariq & Sheena", amongst others.

In 2006, Stevie Bee moved to Tallahassee, FL. where he switched over to Christian rap and released, "Confessions Of A Sinner", "Broken Levees: The Mixtape", "The Resurrection", and "H.A.R.D.". In 2010, he recorded "Red & Blue (Haitian Pride)" in memoriam of the earthquake that devastated the island country of Haiti. The song grabbed the eye of execs at Flatfoot Hustlers Entertainment and signed him to a one-year contract. Towards the end of that same year, he switched over to mainstream rap. He enlisted the services of JMX Artist Management in the beginning of 2011 and released, "Switchin Lanes Vol.1 & 2" featuring Tony "Leo" Zamora and other members of P-Squad Ent. Quickly, some of the songs gained ground and were circulating through the Tallahassee underground music scene. Singles included, "Anywhere (Higher)", "Smoke Something (Da Session) ft Leo", and "So Fresh".

The Real Stevie Bee is currently working on the final installment of the Switchin' Lanes series, Switchin' Lanes: Reloaded, as well as his new album, Walk Wit Me ft the single Second Chances.