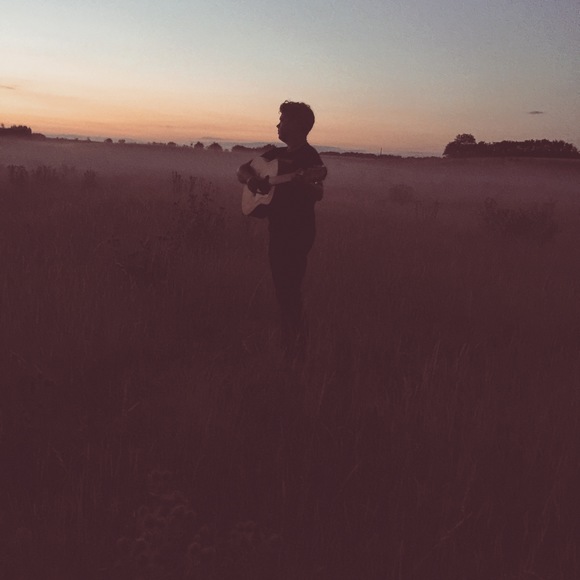 Blending natural talent, a passionate love for music and a strong, undeniable work ethic is a sure fire way to create musical excellence that moves audiences and resonates with the soul.

This is the simple concept behind folk - rock artist Jake Morrell - to create high quality music and deliver performances with flair, energy and panache. And boy does he deliver.

Jake regularly performs with his 4 piece band, featuring musicians hailing from the fields of East Anglia to the borderlands of southern France and the beautiful stretches of Norway beneath the Northern Lights. They’re an eclectic troupe, each member bringing their own sound and character to the whole and blending to create a sound that both transcends genres and does credit to the music that inspires them. With a gig history that reads like a road atlas, Jake and the band have truly honed their craft and always leave you feeling fulfilled, joyous and wanting more.

Jake has recently released his first single with London based producer Brett Shaw (Florence & The Machine, The Kooks & Dry the River). The song entitled "Wire and Thorns" reached No.2 in the iTunes country charts on the first day of release.
With a European Tour in the works and the release of his new EP just around the corner, this is an artist with sure potential. Stay tuned for updates!