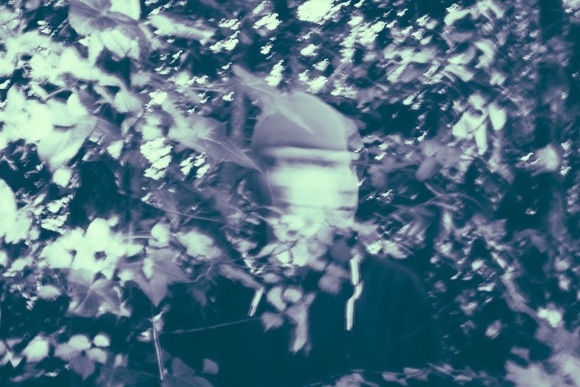 The Emerald Leaves is a psychedelic kraut pop project.

Repetitive - tribal grooves, layers of guitars, crystal clear melodies, mathematic rhythms.
Soft and evocative in their first release, they are extraordinarily emotional on stage – where they perform with bass – guitar and percussions.
The band is the result of the union between Andrea Giommi, a musician who has already been playing with bands such as Edible Woman and Leg Leg, now based in London, Giacomo Governatori, first guitarist for Edible Woman and Alessandro Gobbi on drums (Denis The Night & The Panic Party).
They released their first album with Jus De Balles Records, an Italian – Belgian label based in Brussels on June 2014, the album has received rave reviews and will be printed on CD for the Italian label ‘Dischi di Plastica’ in March 2015. The band has been touring in Italy and outside of Italy in the second part of 2014 and will be touring until the summer of 2015, when they will record their sophomore effort.