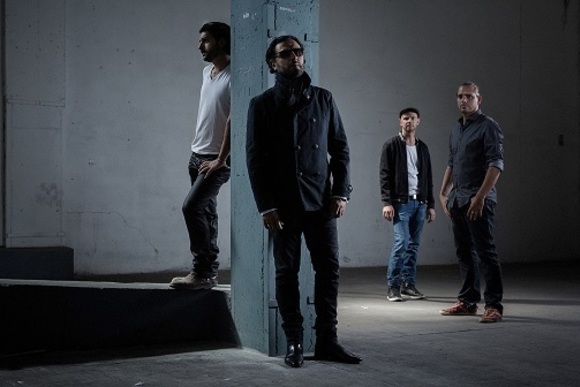 Acclaimed by international critics for their debut album, TEMENIK Electric are back with Inch’Allah Baby, 10 tracks radiated by Arabian Rock, amplified by the sirocco and encrusted with futuristic pop of Oriental Western mist. In this whirlwind of identities, enhanced by Justin Adams and Tim Oliver in the famous Real World studios, Maghrebi popular music is fused with rock riffs and electro trance while the Arabic language, between emotions and incantations, carries the clear call of an invitation to dance. With their inspiration and dazzle, TEMENIK Electric transform the clash of cultures into great rock of civilizations. Intense and universal.