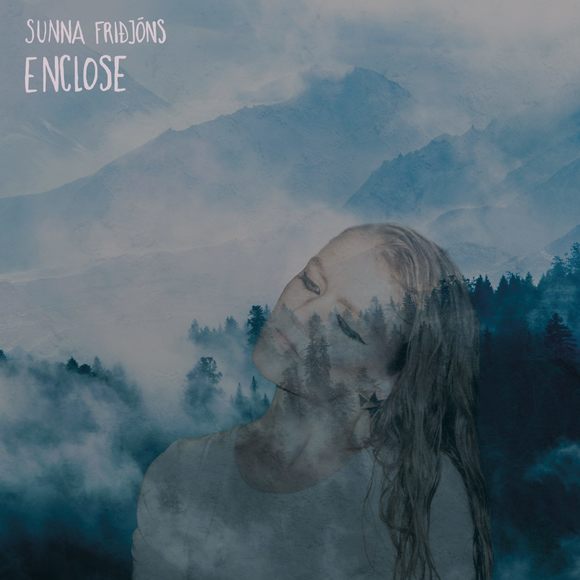 Welcoming the mixture of innocence and gloom, feeding her plural personalities the Icelandic Sunna Fridjons guides us through minimalistic but thickly textured instrumental pieces and cinematic chamber “pop” songs with influences from Emiliana Torrini, Tori Amos, Agnes Obel, Lykke Li and Sunna's mentor Sóley, where raw arrangements of the piano, strings and bare but powerful vocals lead the way and continuous fluctuations between vulnerable innocence and darker sides of the subconscious thrive.

Having studied classical performance her whole life with a love of dreamy pop, Sunna finds a space between the two while keeping curiosity alive about genre and colouring outside the lines.
After releasing her debut album in January; the entirely acoustic album Enclose, Sunna is currently working on her next album where she is experimenting with percussion, drones and letting herself indulge in a new state where empowerment is a guiding principle and reflects in structure, melody, lyrics and dynamics. Though in this transformation, Sunna keeps on writing daydreaming and soothing songs that are a strong foundation in her compositions.

Sunna Fridjons’ debut album, Enclose, is written for vocals, piano, clarinet, violin, viola and double bass. The album consists of songs and surrounding contemplating instrumental pieces that together intertwine into one haunting story.
The piano is the starting point of the album and most of the ideas behind the arrangements come from the hidden soundscape of the piano, the echoing harmonics, that perhaps aren’t “normally” valued as part of the music. In Enclose value is simply added to it by converting the harmonics onto other instruments and therefore slapping it in people’s faces. With a theme that appears again and again in different forms and shapes through the album with a clear beginning that resurfaces in the end, creating a circle, the album is enclosed into a whole, into one piece. Sunna’s contrasting needs both for simplicity and complexity are perfectly met in creating this album with simple melodies and piano arrangements as opposed to the deep dives into the sound world of the instrument and its textures.