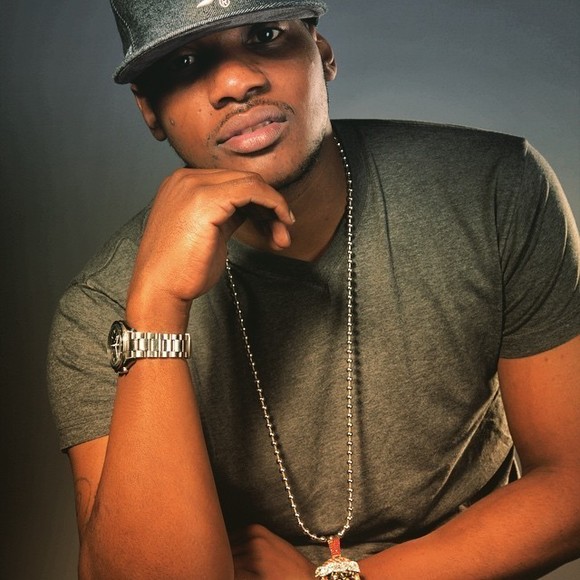 Left his homeland behind years ago, the young rapper is keen to have fun and spread love, instead of violence and misogyny.

His raps are crafted around a refreshingly honest approach to lyricism and story-telling and his key goal is positivity. “Hip hop has too many bad guys and I guess it’s about time a good guy took the mantle and carried the burden,” he professes.

He is a hard worker, who has who has collaborated with Apache Indian and Navin Kundra and has been hailed “hip hop’s rising star” by The Daily Express. And the newcomer has so far graced stages at The Brentford Festival, Padington Festival and the Golborne World Music Festival. With a witty flow, he is now independently releasing his music on iTunes and looking to greater opportunities.