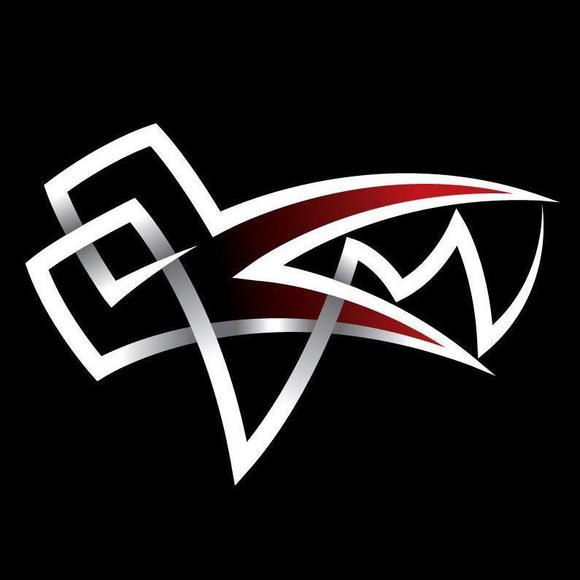 SMRIII has a slightly complicated biography, since the band fell apart and reunited two times.

Therefore, the epical III in the name.

SMRIII is currently an intercity band (Vrsac/Beograd/Novi Sad). All of them located in Serbia.
Unlimited by genre, SMRIII creates music for special mood. The band is mostly influenced by the wind. From the very beginning, the band is experimenting with several genres, such as noise rock, punk, alternative rock, dark ambient, post rock etc.

Band's history of concerts is very richful, different from time to time. Over last three years, SMR3 was playing at several music festivals and have had several concerts across Serbia,

The members of SMRIII are: