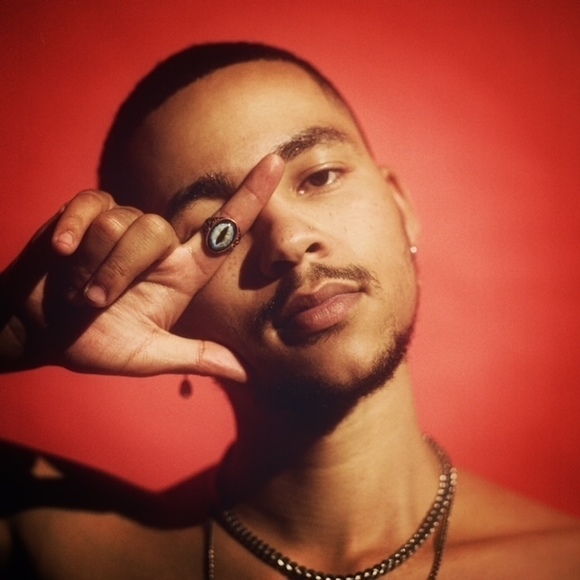 [his] sheer talent, perceptiveness and point of view firmly mark him as one to watch” (Black Pepper Magazine).

As with his debut, Sophomooreik’s second offering EASYAS...[self indulgence] EP released in Oct 2021, firmly demonstrated his ability as a shrewd and perceptive storyteller, using his own experiences and those of people around him, to construct a semi- fictional, semi- autobiographical yet always authentic narrative, that develops over each track. This release was supported by Wordplay, Music Crowns & Discovernu amongst others.

Having also now released a debut mixtape 'Over My Shoulders’ (Nov 2021) with three singles leading up to it, Sophomooreik says: Over My Shoulders is a comment on the duality of humankind. The angel and the devil. Right and wrong. How blurred are those lines?
This mixtape constantly contradicts itself to demonstrate the true nature of people and their thoughts - especially my own.  Not everything is black and white.