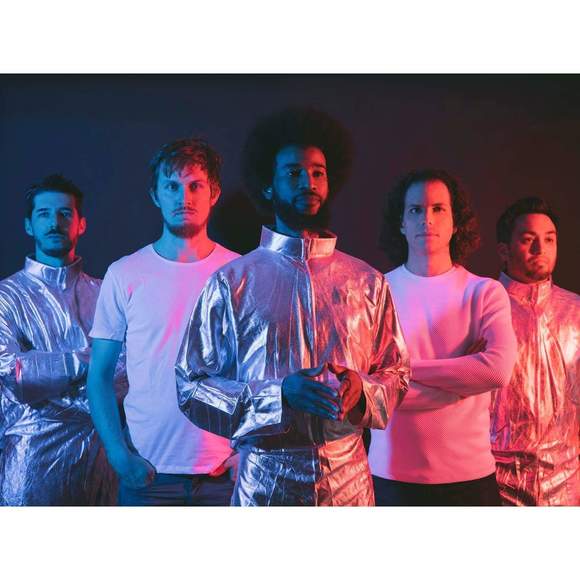 Formed end of 2015, this group always plays out the quintessence that makes up their music: soul. Stretch music, the band's definition for their exciting blend of hip hop and jazz influences. Sketches on Duality are the Winners of the GoTV "Act of Summer 2017" Contest and played their 2nd Tour through Austria/Germany/Switzerland in March 2018 - kicking off the Tour at the Radiokulturhaus in Vienna. The Band has been nominated by Waves Festival to be part of INES 2019. Full Album release: June 2nd 2019.