Service Of A Villain 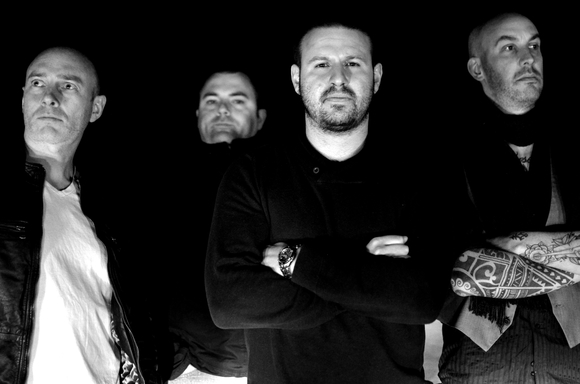 Service of a Villain are a four piece alternative rock band born from the back streets pubs of Macclesfield.

Originally formed in the 00’s, the band draws on local inspiration (Joy Division, New Order) and wider influences from the iconic city of Manchester.

SoaV are a gritty, uplifting band with an original catalogue of creative songs. SoaV’s writing and performing will take you on a journey of alternative rock anthems, such as GOLD, FALLEN & THE END and heartfelt indie ballads (TONIGHT, EASIER, STRANGE FEELING) drawn from life experience and freedom of expression.

Service of a Villain bring a vibe and style that doesn’t try to follow just what’s considered popular, but presents its own sound that’s been crafted and influenced from a wide variety of backgrounds.

It’s the articulation of those influences coloured by the people presenting them that makes SoaV what it is.