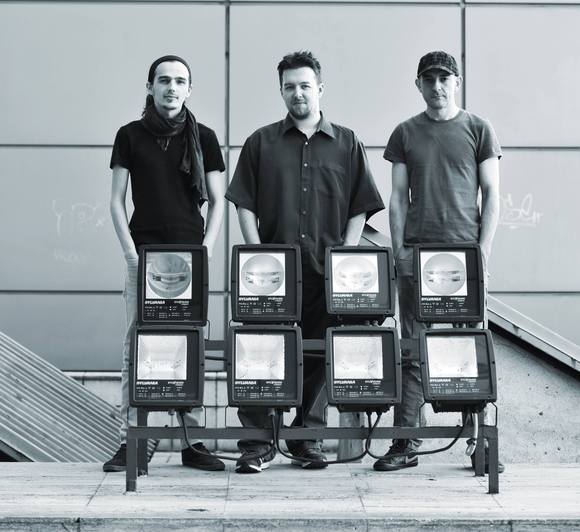 Sebastian Spanache Trio is placed at the leading edge of the new generation of young Romanian jazz musicians with award-winning new and original material by fans and critics alike.

The three form a group with a new take on modern odd-meter song-based improvisation, a group that invites the audience to share in the navigation of their own musical future. The trio was established in fall of 2011 in Timisoara, Romania.

Sebastian Spanache Trio has a great track record of appearances on the local and international jazz scene opening for world class names such as Richard Bona (at JazzTM), Adam Bałdych Imaginary Quartet (GreenHours Intl. Festival), Robert Mitchell's Panacea (ArCub Jazz&More), participating in showcase events such as MÜPA Budapest Jazz Showcase, touring in Romania and the CE European region (with the release of Humanized) as well as being awarded the grand trophy at Johnny Raducanu International Jazz Competition in Braila. The trio has also been wonderfully embraced by the local and international speciality press and critics.