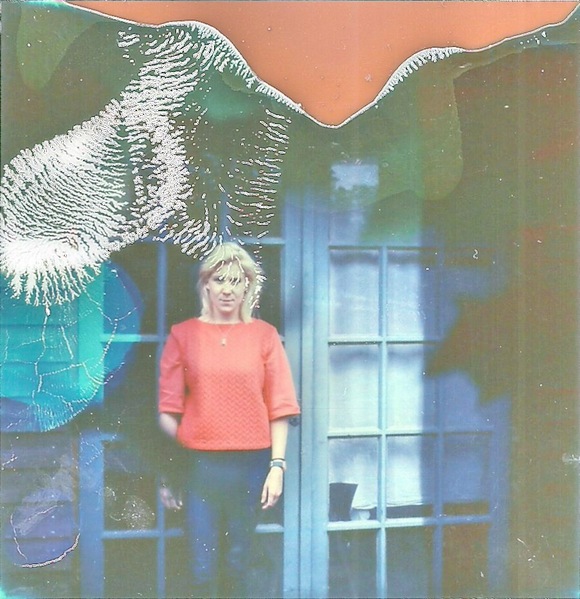 Samantha Whates is one of those rare artists that ignites little bonfires beneath your ribcage and sings you something about yourself while the fire burns.

A voice so warm and pure you’d be forgiven for thinking you were out in the wind wrapped up in merino wool and drowning in chocolate. For fans of acts like First Aid Kit, Nina Nastasia, Laura Viers and Susanna And The Magical Orchestra, Samantha is a lost piece of the jigsaw. The much lauded Dark Nights Make For Brighter Days album, which she recorded live in a couple of days up in her native Scotland, is a sparkling, atmospheric, and emotionally brave record that drew nothing but praise from exactly the kind of people she’d want it from – Bob Harris opining on BBC Radio 2 that it was “...really, the most beautiful album...” and Tom Robinson echoing the sentiment describing it as “... just gorgeous...” Crucially, Samantha is one of those artists that also enjoys the endorsement of her peers. Mercury nominated Kathryn Williams, with whom Samantha has collaborated for her next full album, said “her Scottish lilt melts into the words and melody of her songs like an ice cube in a single malt...” while comparing her to Vashti and Joni. James Yorkston (another Mercury nominee) described her as “a lovely surprise... a rare treat...” Live, she has that knack of tying a squadron of helium balloons to the more serious songs by being so irrepressible and likeable in the moments between them. You won’t be the first to leave the show feeling like you just met your new best friend. if you're not already a fan, you’re going to love her.