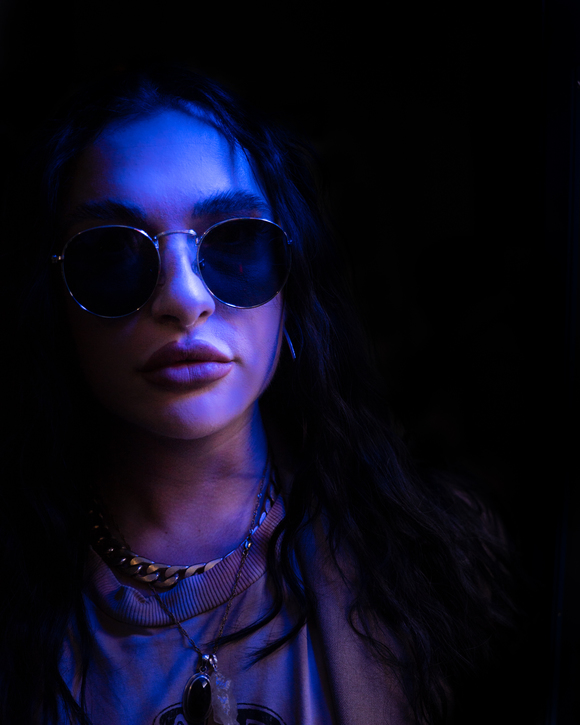 I make noise for the misunderstood, for people who feel they don't belong.

I make noise for women. We've been burnt at the stake for centuries".
Sabrina Kennedy, Bricks magazine 2021
​
Sabrina Kennedy’s showstopping vocals reached UK and US TV this year via her anthemic song ‘Hold Tight’, synched on Love Island and TOWIE.

Her big-hitting songs fearlessly address the divine feminine, the supernatural and bold sexuality. Born of Bajan and American heritage, she was adopted and raised in Salem, Massachusetts, a town whose legacy of witch-burning and fear of the female echoes in her songwriting.

If the dramatic comes naturally to Kennedy, that's because her life already reads like a novel: she first met her birth mother live on tv, following her appearance on MTV's ’Real World’.