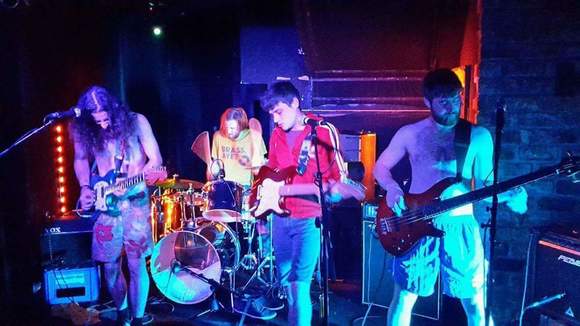 Making their first appearance with a hometown gig in March ‘17 and a digital release, the band continued the rest of the year playing around Scotland with other local bands spreading their noise.

“I’m digging a new punk band called The Rottenrows’, they don’t give a shit if anybody likes them or not. Good fun.”
(Ali Strange, Impose Magazine)

They have recently finished recording a selection of tracks at Green door studio for release early this year, alongside an upcoming February tour.