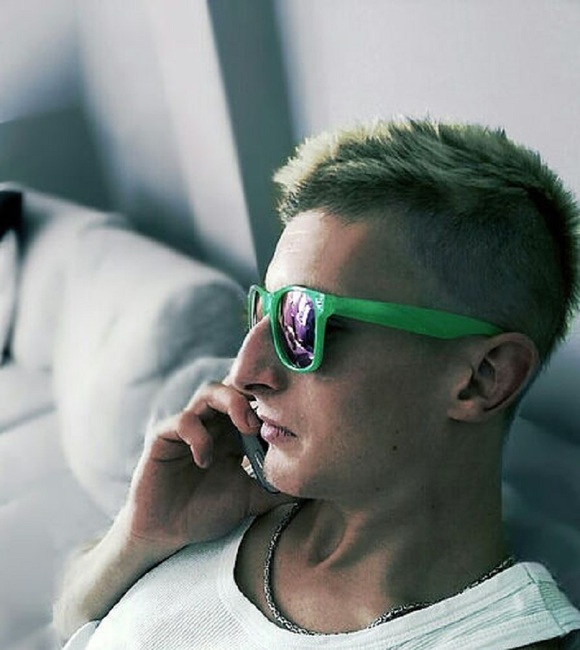 As a teenager, Richard appeared for the first time in the world of electronic music.
First visits in the old "Tresor" Berlin and the "Bar 25" followed.
It does not take long until Richi bought his first turntables and started mixing.

During the years, he completed numerous courses and developments in the field of audio production and mastering.
2013 his first track under the label YouTunez has been published.

Richard coinciding starts with investing in a private recording studio and in
2015 he founded his own label "I Tell Stories" which represents EDM, House, Techno, Deep House & Electronica Artists.

Quotation:
"Since I have noticed again and again in the course of time, I accepted that iam totally going down on a few specific instruments and synths I decided to produce music.

After several years and some experiences later, I began to produce the first tracks.

After 2 years of practical experience, the first ideas and also a good mastering quality were sufficiently done and could be released within the first tracks.